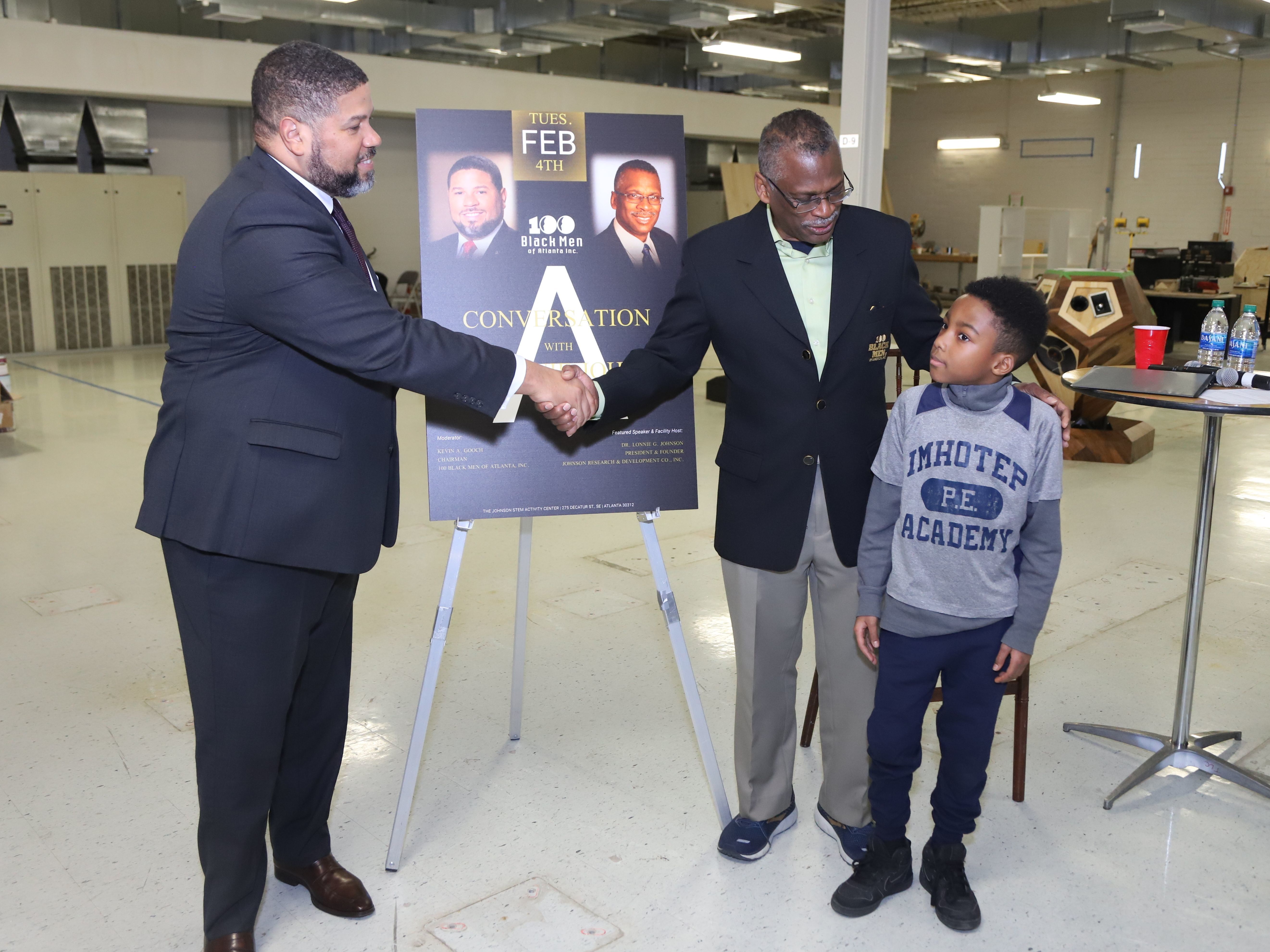 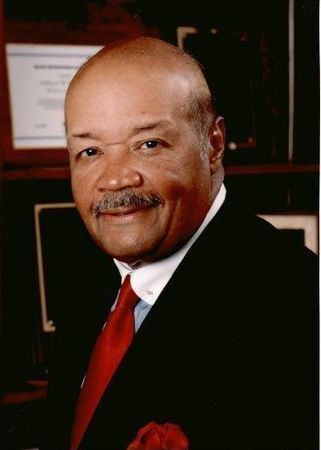 History Of The 100 Black Men Of Atlanta, Inc

In 1986, Atlanta-based entrepreneur, Nathaniel R. Goldston, III assembled 18 of his friends and associates together to share the vision of starting a community empowerment organization that would focus on Atlanta’s underprivileged youth. Goldston, who had been exposed to a similar concept during a business meeting in New York called One Hundred Black Men of New York, aptly named the newly formed coalition 100 Black Men of Atlanta, Inc.

Through its programs to support Atlanta’s challenged communities, members have become actively involved in educational issues affecting youth, public policy, as well as economic, social, and health issues impacting the communities it serves. The organization is often called upon to endorse efforts that support its mission. The members of 100 Black Men of Atlanta are proud of the accomplishments of the organization and the achievements of its students. They look forward to effecting positive change for Atlanta’s challenged communities and its youth for years to come.

The mission of 100 Black Men of Atlanta, Inc. is to improve the quality of life by supporting and enhancing educational and economic opportunities particularly for African-American youth in the Atlanta community.

The members of the 100 Black Men of Atlanta, Inc., affirm that: